Who can vote for the Library budget?

Residents of the Nyack Library service area who are currently registered with the Rockland County Board of Elections.

Who can vote for Library Trustees?

Residents (18 years and older) of the Nyack Library Chartered Service Area are eligible to vote.

Slate of Candidates for Library Trustee

More information on the candidates will be posted soon.

Here are the six candidates for trustee positions: 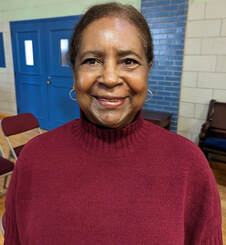 Diane Christian
​Diane has lived in Nyack for over 15 years, and has been a frequent visitor to the Nyack Library, often doing work there when she needed a quiet, welcoming space. Diane teaches English at the Dwight Englewood School, where she has been employed for over 30 years. She has a passion for literature and books. 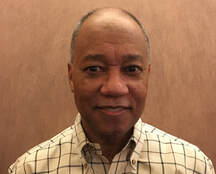 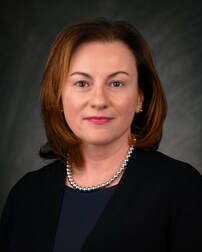 Tamara Jhashi
Dr. Tamara Jhashi has resided in Upper Grandview for nearly eight years and loves the mission of public libraries.  For more than twenty-five years Dr. Jhashi has worn many hats in higher education, including her most beloved role as tenured Professor of Art History. As an art historian, she studies early twentieth century modernism with a focus on Russian art.  Since 2006, Dr. Jhashi has served in several administrative capacities across three institutions: Associate Provost and Acting Dean of the College of Arts and Sciences at Oakland University (Detroit metro area); Dean of the School of Liberal Arts at Mercy College (Westchester), and, most recently, Provost and Senior Vice President at New Jersey City University, where she had led the division of Academic Affairs, overseeing all the university’s academic programs, as well as the Frank Guarini Library, Global Initiatives, Research Grants and Sponsored Programs, and On Line Learning. Tamara is a strong advocate for access and equity in education and supports the democratizing work of public libraries. Tamara was the daughter of immigrants and a first-generation college student and some of her earliest memories are making trips to her local library as a child that fostered a love of reading and learning.  Dr. Jhashi first joined the Nyack Library Board in 2019 and served a three-year term until 2022.  She served as chair of the Personnel Committee and served on the Library Policy Development and Long-Range Planning Committee.  Since leaving NJCU in fall 2022 and taking up a different career pace as a consultant for AGB Executive Search, she looks forward to returning to the Library Board with more time and energy. 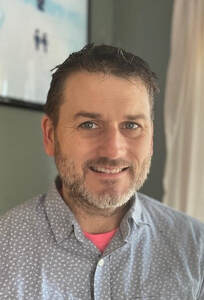 Jeremiah Conway
Jeremiah Conway and his family moved to South Nyack in the summer in 2017, and has loved every minute of it. He and his family are active members of the community, and can often be found at Franklin Park, Oratamin pool, the Rock Shop, or just walking around with Josie the sheepadoodle.

Jeremiah has been teaching high school English for the past fifteen years, both in New York City and Nyack, although primarily in the City. His work with new American students has informed his passion for inclusive literature and instruction, and his belief in looking further than what is simply told in the classroom. Jeremiah is also proud to represent his colleagues as the Chapter Leader of the UFT at his school, as organized labor benefits all workers, everywhere. The library is Jeremiah’s favorite thing about Nyack, and he is thrilled for the chance to be on the Board and help guide its future.
​ 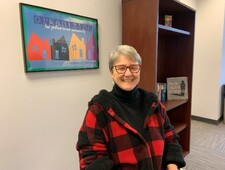 Moriah Olsen
Moriah Olsen was a special education teacher for ten years before becoming a labor relations specialist (LRS) for New York State United Teachers (NYSUT).  As an LRS, she had the privilege to work with the Nyack Library staff in their organizing efforts, which led to their certification as a union in 2017. Following the successful union campaign, Moriah served as the LRS assigned to the Nyack Library Staff Association until mid-2022.  It was her work with the library staff that led Moriah to seek a position as a Trustee of the Nyack Library Board.
Moriah has been a Central Nyack resident for over 25 years.  She and her husband, Keith, have two adult children that graduated from the Nyack Public Schools. In the community, she has been an active member of Grace Episcopal Church, where she served as youth group leader for several years, was a member of the YMCA Board and is on a Sunday Supper team. 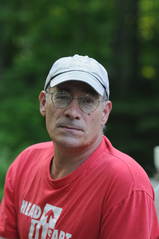 Daniel Wolff
Daniel Wolff has lived in Upper Nyack for over forty years. He's been president of the board of Head Start of Rockland and president of the board of the Legal Aid Society of Rockland County. He's published half a dozen non-fiction books and four volumes of poetry and received the 2013 Literary Artist award of Rockland County. He lives with his wife, choreographer and film maker Marta Renzi, and is a long-time patron and fan of the Nyack Library.