Access to knowledge is the superb, the supreme act of truly great civilizations. Of all the institutions that purport to do this, free libraries stand virtually alone in accomplishing this.” —Toni Morrison

​The BACA Series is made possible with funds from the Decentralization Program, a regrant program of the New York State Council on the Arts with the support of Governor Andrew M. Cuomo and the New York State Legislature and administered by ArtsWestchester.
Born Chloe Anthony Wofford, in 1931 in Lorain (Ohio), the second of four children in a black working-class family. Displayed an early interest in literature. Studied humanities at Howard and Cornell Universities, followed by an academic career at Texas Southern University, Howard University, Yale, and since 1989, a chair at Princeton University. She also worked as an editor for Random House, a critic, and gave numerous public lectures, specializing in African-American literature. She made her debut as a novelist in 1970, and soon gained the attention of both critics and a wider audience for her epic power, unerring ear for dialogue, and her poetically-charged and richly-expressive depictions of Black America. She was a member of the American Academy of Arts and Letters and was awarded a number of literary distinctions, among them the Pulitzer Prize in 1988.
​
From Nobel Lectures, Literature 1991-1995, Editor Sture Allén, World Scientific Publishing Co., Singapore, 1997

Baptized in the Song of Solomon
Saved by the
Grace of Sula
and
Ordained under their eyes
are watching
God! 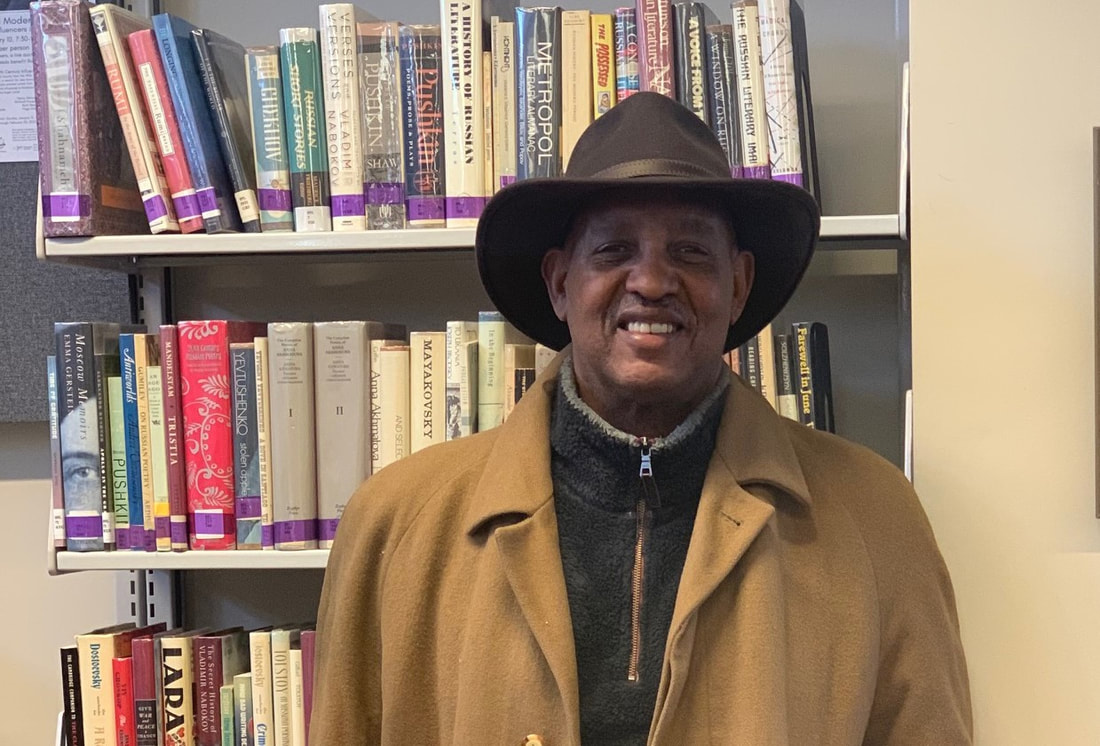 Ernest Gregg
lOCAL AUTHOR
Why did you write this poem?
The poem was written before Toni Morison died. I had planned to send it to her after it was conceived. Unfortunately she passed before I could do so.

Toni Morrison’s works have made an indelible impression on me. Her characters were unique but familiar. She captured a dimension of black womanhood seldom seen or celebrated.

My poem is an expression of my gratitude for helping me develop a voice. 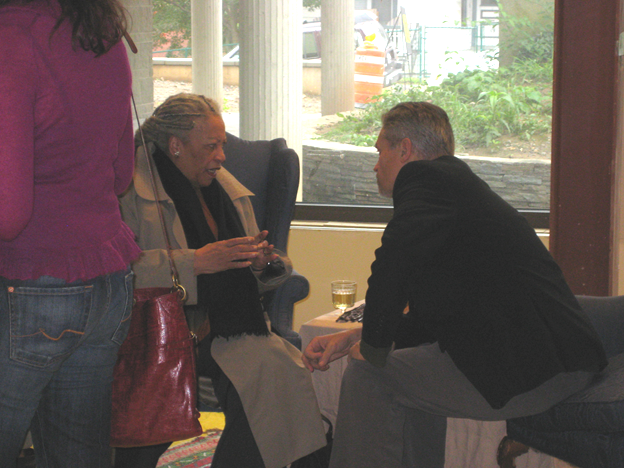 Toni Morrison and Jonathan Demme at the Nyack Library